An estimated 10,000 Jews live in the Central Massachusetts area. The area is served by several synagogues and a wide range of Jewish agencies and programs.

The community in the city of Worcester itself is of long standing, largely initially established by waves of Eastern European Jewish immigrants at the beginning of the 20th century. In the last fifty years much of the Worcester Jewish community has migrated from the Eastside to the Westside of the city and into the western suburbs of Holden and Paxton, and most recently to towns east of Worcester, including Westboro, Northboro, Millbury, and Shrewsbury.

The Westboro area constitutes a second hub of Jewish life in the Central Massachusetts area. It is much more recently Jewishly settled, primarily made up of younger families who have been drawn to the computer and other high tech industries of the metro west area or who have migrated west from the greater Boston area. 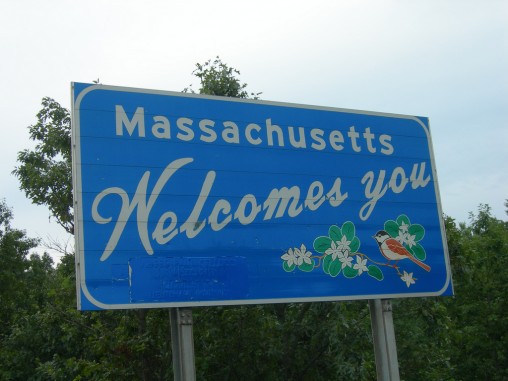 We work to lead, build and strengthen and renew a dynamic local Jewish community as well as represent its interests and concerns.

Helping Those in Need

We ensure that members of the local Jewish community facing difficult times, crisis or hardship can turn to us for help.

We support, strengthen and build a vibrant Jewish community through a wide range of cultural and educational offerings.

We extend our help to the most vulnerable Jews in Israel and the Former Soviet Union, while actively supporting the Jewish homeland.

Click here for a copy of the 2020 JFCM Annual Report.

The Jewish Federation of Central Massachusetts is located at 633 Salisbury Street, Worcester, MA 01609. Get directions.